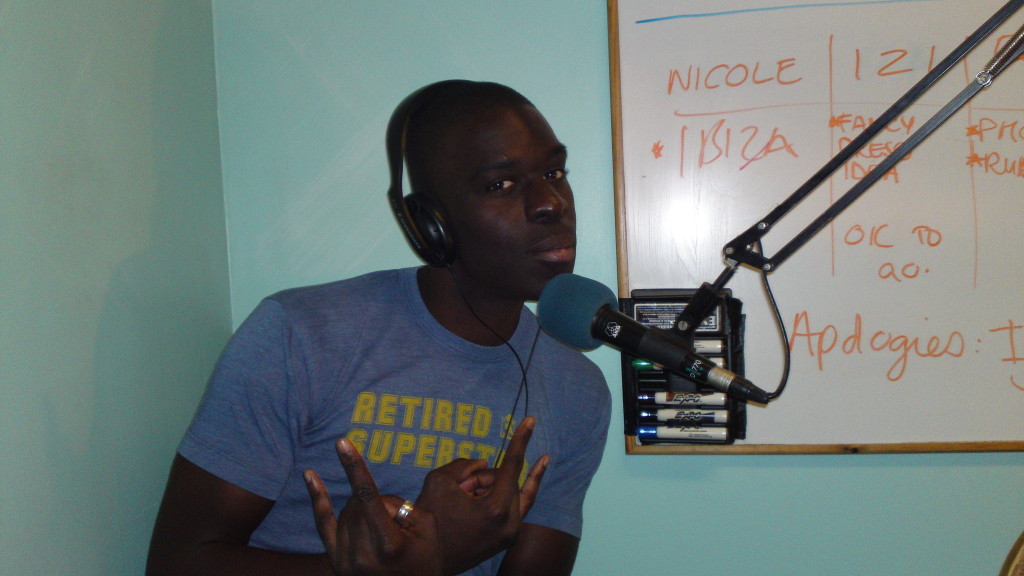 So since January 2010, I decided to take my presenting to a different level; to use my skills and sizeable mouth on the airwaves of Hospital Radio. I was working for PPL Music Licencing at the time and it transpires that Paul Reynolds had remembered it was the station’s Music Licence renewal, he rang in and I spoke to him. I got chatting to him on the phone and enquired about getting some radio experience as well as give something back.

You know how it is; you going in for the initial interview and chat and before you know it, you’re teamed up with this unknown person who I didn’t know and you’re told you’ve got a two hour show to fill in each and every Thursday between 8 and 10pm. Now, St Helier is a hospital that hasn’t changed much in 100 years: a gregarious white building, Victorian corridors, and patients and families and a world of hustle and bustle. One of the things that I really enjoyed about this place was the ward rounds we’d do  just before we went on air in any number of Wards from Frank Deas, Mary Moore, The Maternity wing etc. I consider it a privilege to be able to go round before my show and meet the great British public; people who are in hospital for various reasons, some serious, some even life-threatening, some in labour, but each with a story to tell.

It’s nice when people like what you do, but it’s really moving when people’s faces light up when you ask them what their favourite song is and they respond with glee and reel off one or two songs and explain that you’re the first person they’ve spoke to that day. It’s special. 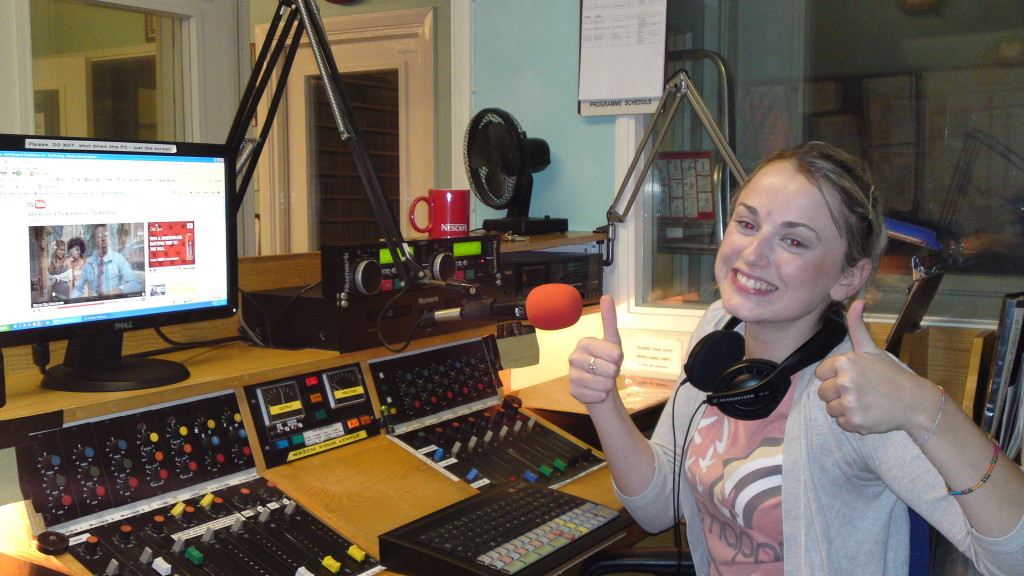 The person I was lucky enough to work with for the majority of this whole chapter is Nicole Carberry, someone who on the face of it is this gorgeous blonde girl…we couldn’t have been more different, 9 years apart in age, with nothing in common: she was just starting Uni – and, for me,  Uni was a long time ago for me, but the fact remains she’s just 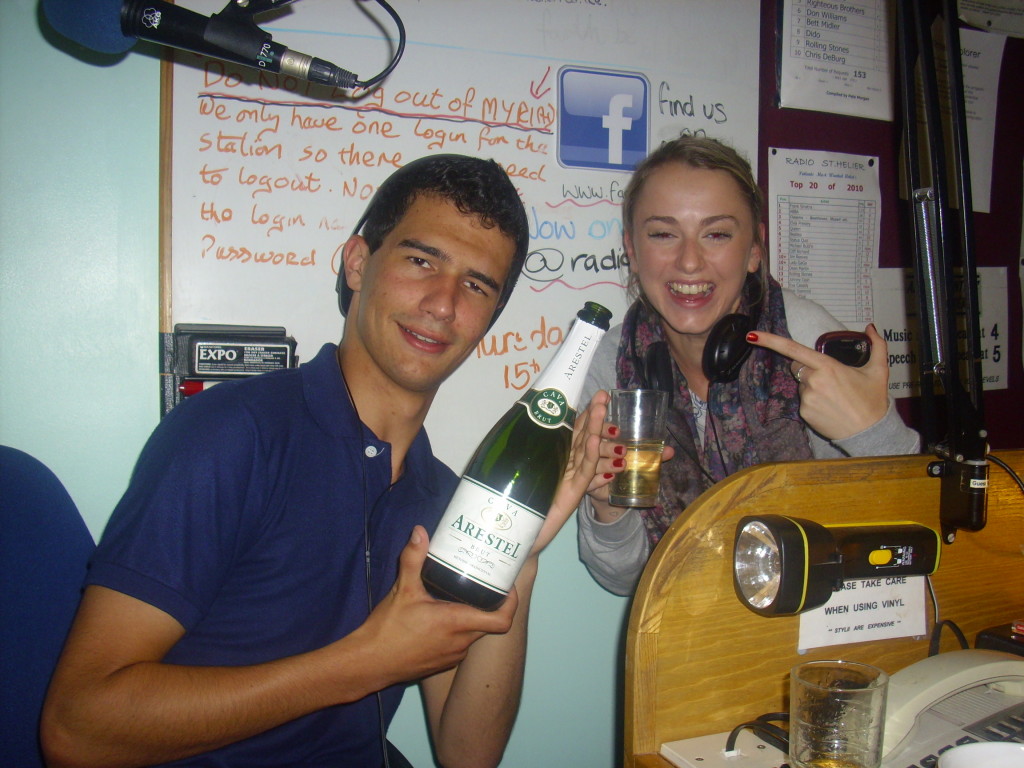 a lovely person, with this shiny energy that took my completely by surprise, week in, week out. It’s difficult to ascertain at what point I decided that she would become my second radio wife, but it all happened quite quickly and spontaneously without any fuss. We got to know each other really, very well while doing the show and, again, as you get to know each other, you start to finish each other’s sentences. Everything that I did with her at the station from doing ward rounds, the 40th Anniversary RSL when the station went on 87.7FM for a limited time and even to the infamous Radio St Helier Roadshows were all additional joys. People think you’re crazy, to commit yourself to doing this show on a Thursday night, for free, religiously, but when you have great co-presenters who really give an added dimension to the show: it a no-brainer.

So as mentioned, Radio St Helier are lucky to do some great Roadshows which I have been a part of in the South West London area from the Carshalton Festival, to Devonshire Primary School to Xmas Bucket Shakes in Sutton’s Asda. The one Roadshow that always sticks in my head is the Battersea Dog Shows in Windsor (in July) and the Reunion (in September); these Roadshows are amazing for their sheer enormity and fun and amazing dogs and dog owners. It gave me a true understanding of the love of dogs and what they mean to people. These Roadshows have taken me to some wonderful locations especially, Denbies Wine Lodge in Dorking on a beautiful summer day surrounded by all these acres of vineyards in brilliant sunshine and, as a bonus, I also had the luck and chance encounter of meeting one of the judges for that show, who happened to be Joanne Good, Presenter of BBC London 94.9 Late Nights, a fateful meeting that cause me to join the line-up of regular reviewers and almost three years later I’m still there….all because of the love of dogs!! 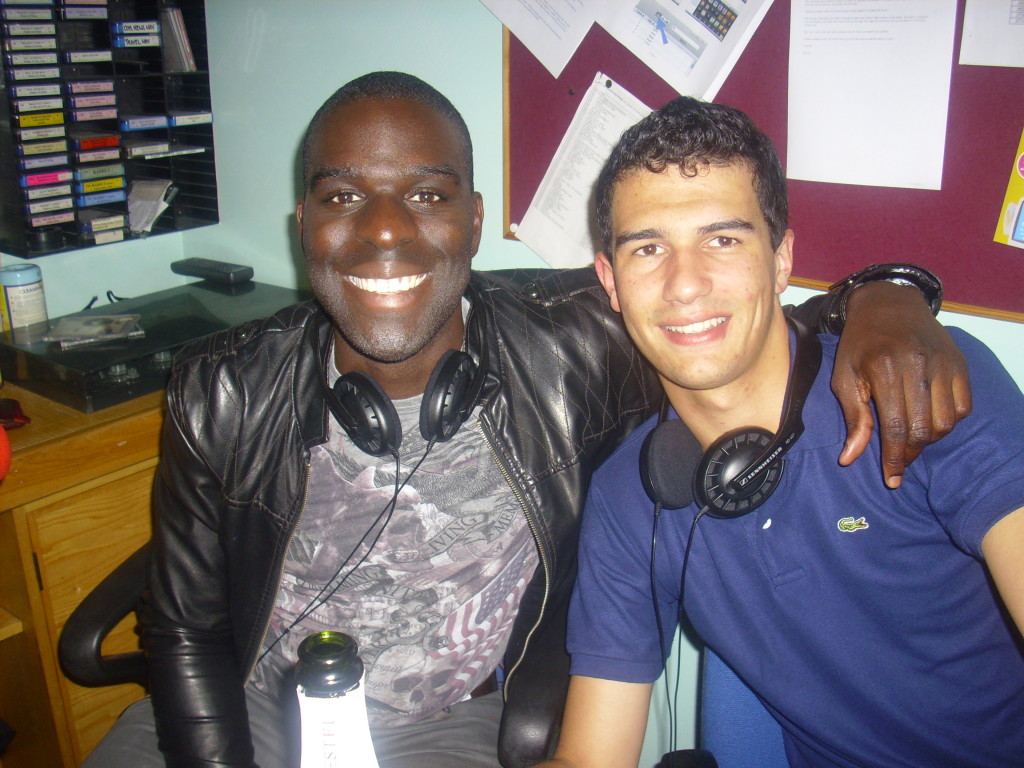 Fast forward thee and a half years from when we started I have had a few other co-presenters and assistants in the form of Rupert Clarke and Surayya Sonali who are just diamonds and after Nicole went to go an start at University last September. Everyone has gone on to pursue what they needed to do, all of which it transpires is connected to a career in radio. I did a few solo shows and they’ve worked in rotation as to who was available as and when, they all gave me reason to stay on and continue. Such a lovely perfect little fixture in my Thursday night diary.

Rupert and Nicole both have their final years of Uni on the way, Surayya has a big year ahead and my career which when I started had yet to get off the ground has started to fly so, time to fly away, but that great big white building which as a kid I could see from the window of my brother’s old room, as a child at the top window of our family house in Streatham has brought me so many laughs and feelings of joy and a feeling of overall satisfaction . 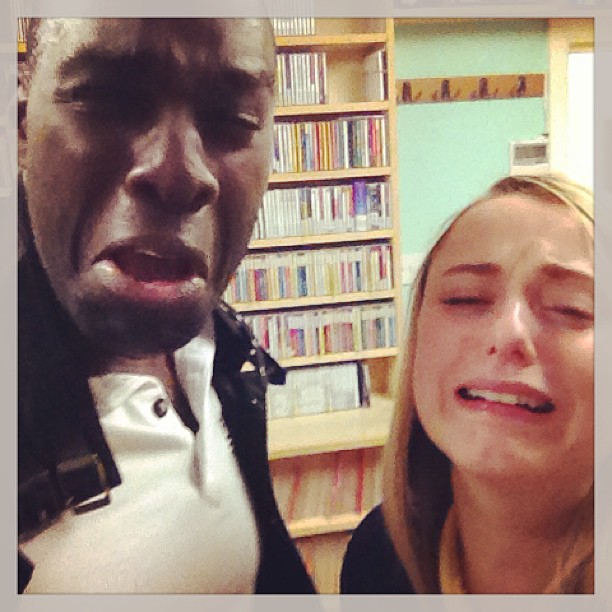 Never can say goodbye: Nicole came back for my last show on June 20th 2013 for a mammoth three hours filled with laughs and memories, so no time for tears…besides, I’ll still be doing BOTH the Battersea Roadshows later this year, so there’s no need…I enjoy them so much!! More news about them in a couple of weeks. 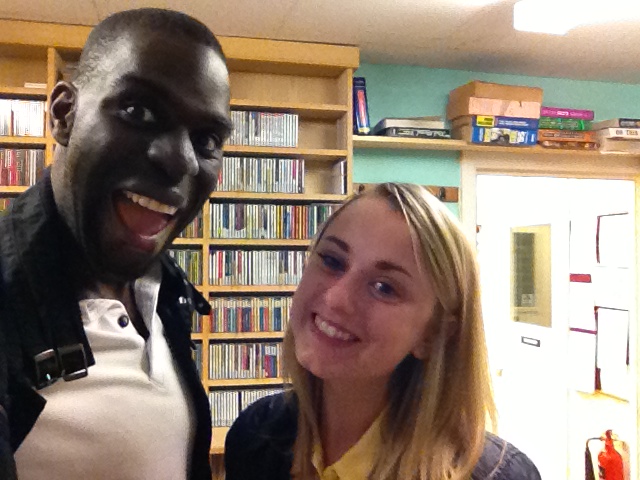 What a perfect time. Much love to Nicole, Rupert, Surayya and all others along the way at the RSH team and beyond!