So, I’m now into my third year on BBC London as guest reviewer on the day’s top stories on Simon Lederman’s sho w. I’m always and honoured to still be regular on the largest BBC regional radio station in the UK in my own home capital city after all this time.

Dates so far been pencilled in, include:

…and I’ll be guesting with friend and fellow OA: Russ Kane on all the dates above (by the way, OA means we both attended the same school Dulwich College) and be sure we’ll be having a fantastic, informing, lively, fun conversation so make sure you listen in, and even if you don’t, it’ll be on BBC IPlayer for seven days after the event and if you miss that, you can find it on the Audio section…forever!!!

…..more dates to be announced. 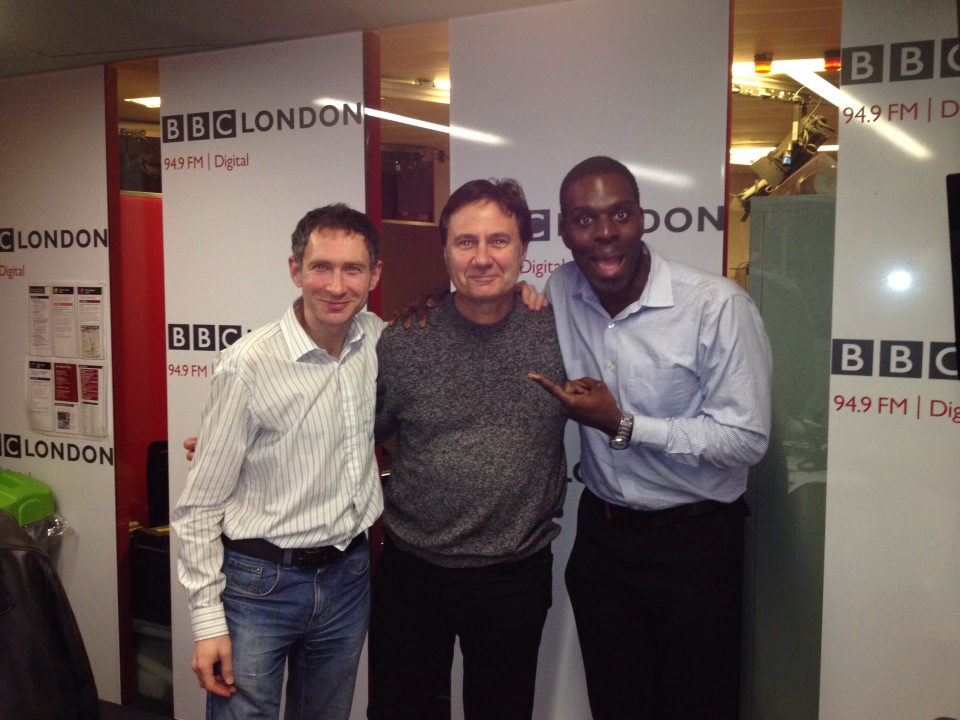