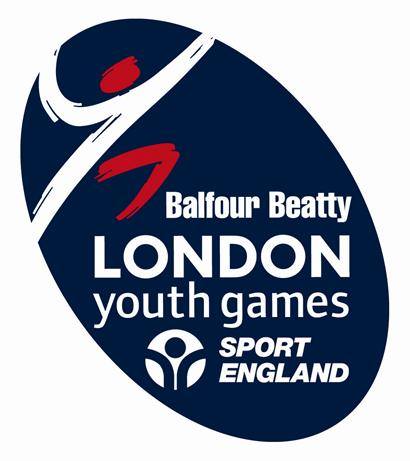 Come and join me for a very special night, once again hosting the 2013 London Borough of Croydon Mini Marathon and London Youth Games Celebration Evening!

The evening promises to be one of huge celebration highlighting over 114,000 young participants aged 7-18 from hundreds of school and clubs in London’s 33 Boroughs competing in 30 sports across 25 fantastic event days across the year in Europe’s largest annual youth multi-sports event. Also, the year’s Virgin London Mini Marathon saw nearly 2000 young athletes from all 33 London Boroughs take part in 8 keenly contested races. 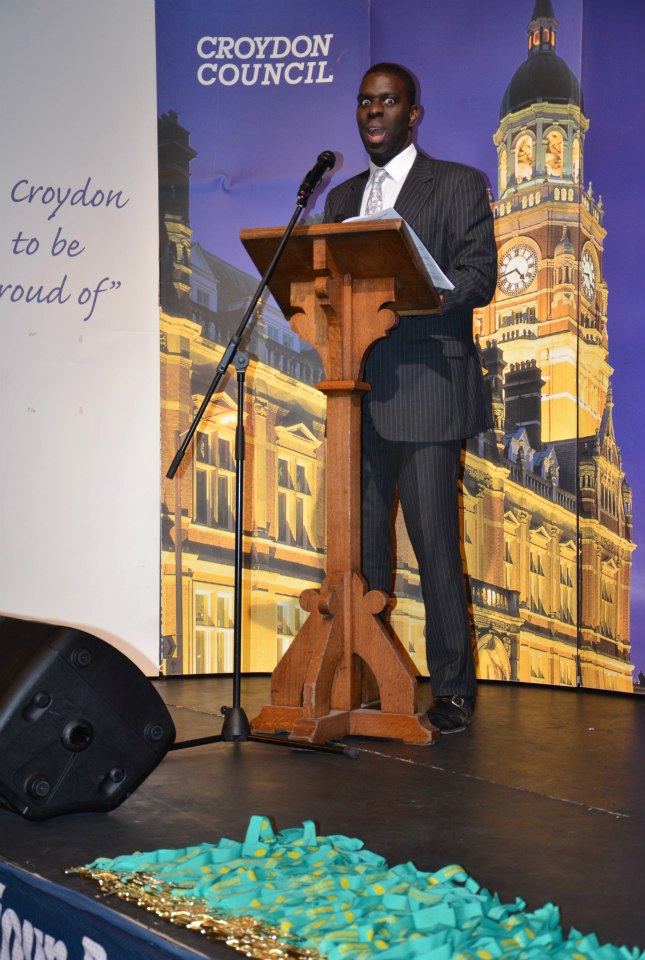 The evening will also include some very special guests including one of England’s all-time greats in Womens’ Football, Rachel Yankey and the Mayor of Croydon, and Councillor Yvette Hopley will also be joining me on stage to say a few words.

The London Youth Games Annual Awards pay tribute to the thousands of people across London who have contributed to the biggest year in the event’s history so far, following last year’s amazing Olympic celebration.

Now, I can’t promise not to break out into my now infamous ‘Gangnam-style’ performance last year, but we’ll have a blast! 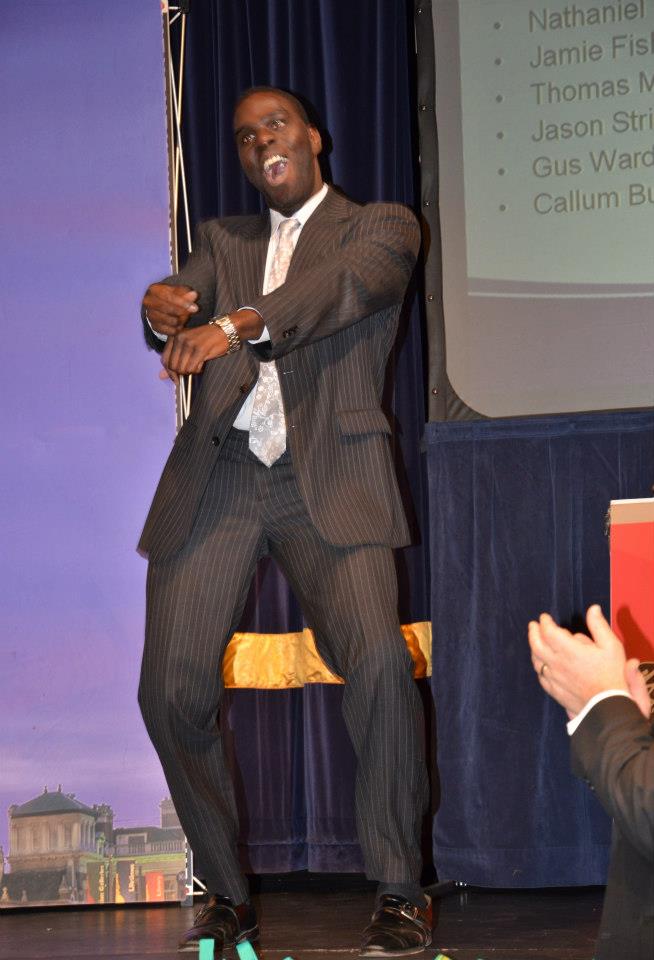 Each year the overall winner is awarded the Jubilee Trophy, one of five major trophies, which have already been revealed and will be handed out on the night:

The celebration evening is on Friday 11th October 2013 at Whitgift School. The ceremony starts at 7.00pm and the evening is due to finish at 9.30pm.

If you are on twitter, search for @activecroydon and follow all the latest sport and physical activity news in Croydon

(Below: Some of last year’s winners)