I may have presented less events this year but the ones that I have, have been phenominal including this one.

The forecast was right: it did reach a staggering 21 degrees!!! The sun stayed out throughout and we had a staggering record breaking 10,000 people in attendance at last Sunday’s event!!! Battersea Dog’s CEO Claire Horton told me that she was overwhelmed that they’d never had that many people make their way to show such support for the Event. I cannot actually believe it…if you were there and came up to me to tell me what a lovely time you had which so many of you did, THANK YOU SO MUCH!! It’s always lovely when people love what you do.

Pictures say more than words can, so see below!!

Finally, congratulations to all the winnners, but most especially, the beautiful Husky: ‘Pan’ who won the hearts of the judges in the hotly contested grand finale ‘Best Battersea Dog’ competition.

His story sums up why I love this event so much and why he came out as ‘top dog’ on the day.

Pan was rehomed two years ago from the Battersea Dog’s Brands Hatch centre after being the longest stay dog at 300 days, before she was rehomed by Georgina and Ian Barnard from Orpington, Kent.

They saw Pan’s photo on Battersea’s website and just had to meet her, not realising how much she desperately needed a home. Pan will now become one of the rescue centre’s “Ambassadogs”, joining other worthy winners of the Best Battersea Dog title who have overcome adversity to lead happy lives.

Pan had an extremely difficult start to her young life, after she was kept outside in a yard and never allowed indoors. She arrived at Battersea Brands Hatch with a filthy coat and a fear of being left alone, so she needed a lot of help with her behaviour. Staff at the Kent centre knew it would take a lot of love and patience before Pan could ever settle into a new home, and this meant she had a long wait for her new home – over ten times longer than the average stay for a Battersea dog. Look at him now (his picture is also below)!!

Thank you for coming and see you next year!!!

Some of the pictures I took: 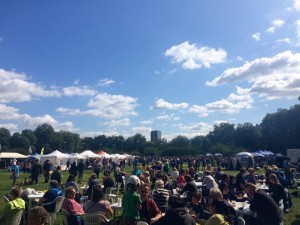 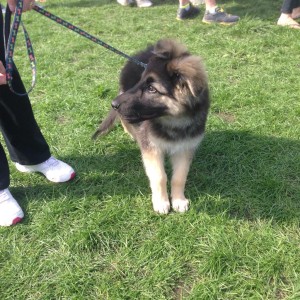 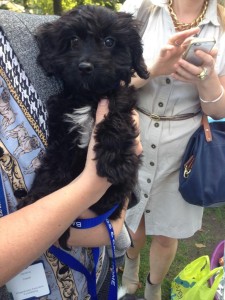 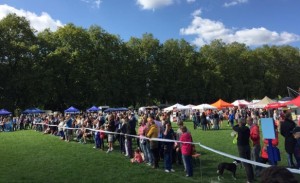 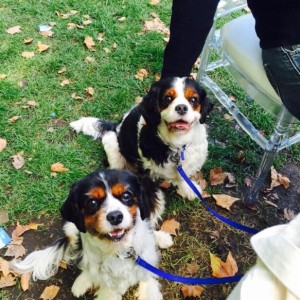 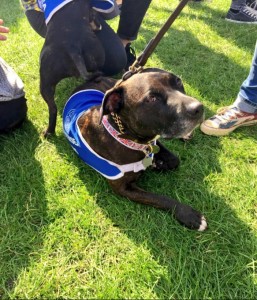 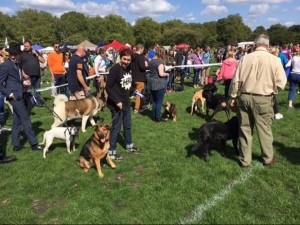 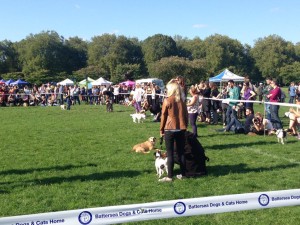 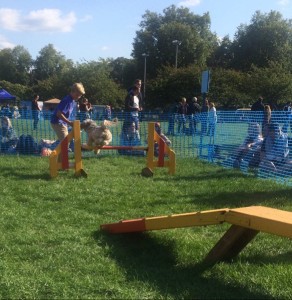 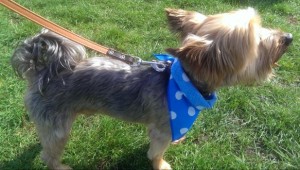 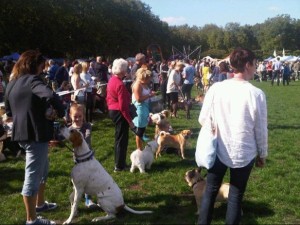 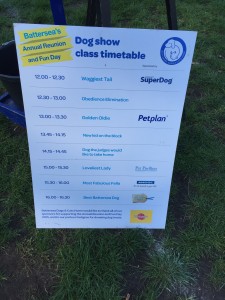 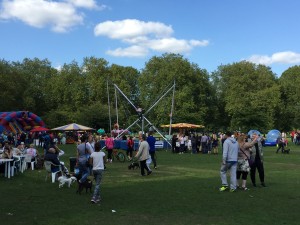 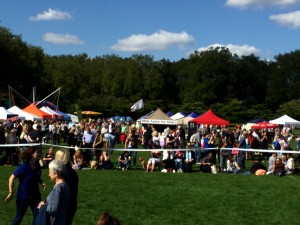 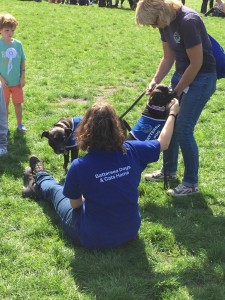 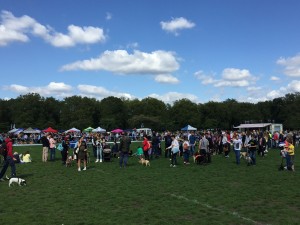 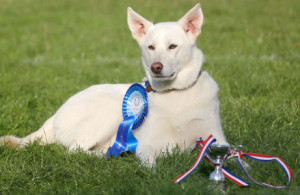