Ebs is a Music and Entertainment Presenter, both dynamic and spontaneous with a wealth of production experience behind him over the last 10 years. His presenting experience spans across TV and Radio Presenting, Voiceover and Corporate work. Over the last three years, he’s been the resident Red Carpet Presenter at The BFI London Film Festival for the Entertainment Network and for ITV1′s Daybreak on the Red Carpet for the annual cinematic extravaganza in Leicester Square interviewing the stars. And as a result was asked to host the Red Carpet at the British Urban Festival alongside Britain’s Next Top Model contestant turned Presenter Annaliese Dayes, the highlight of which was the Premiere of Whitney Houston’s last ever film ‘Sparkle’. 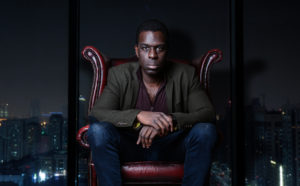 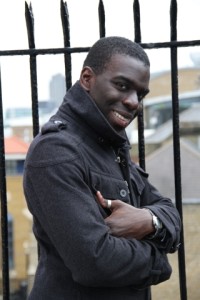 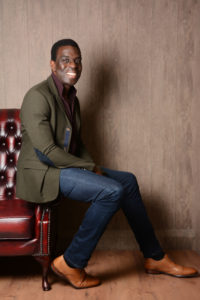 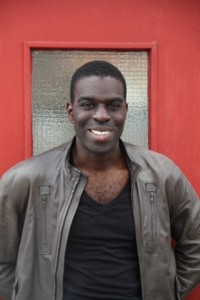 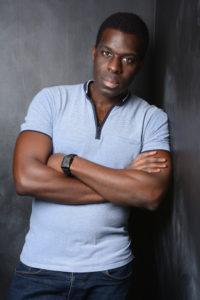 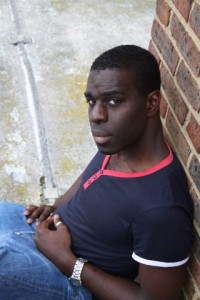 So, this Sunday, I’ll be on a different Radio Station this Sunday on the newly launched Men’s Radio Station. A station run by my friend, Sony Award-Winner, former Capital Radio ‘Flying Eye’ Legend and my [...]

SEASONS GREETINGS TO YOU ALL AND A HAPPY NEW YEAR, DIRECT FROM THE BBC!!!! Well what a year 2018 was?! From my 7th year on the Beeb to The Landscape Institute Awards in November. Remember, [...]

I’m very proud to be hosting the Landscape Institute Awards on Thursday 22nd November 2018!! These are very important awards presented each year to landscape professionals in recognition of outstanding work. The Awards celebrate the [...]